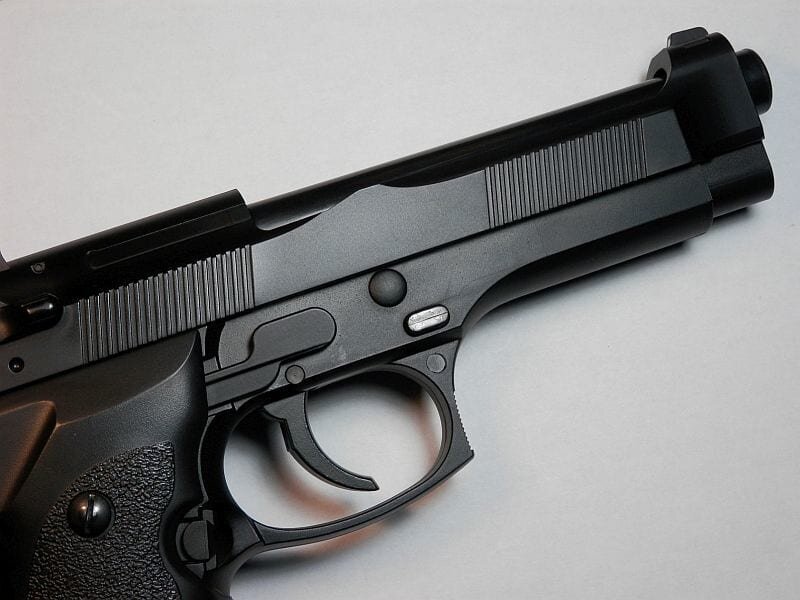 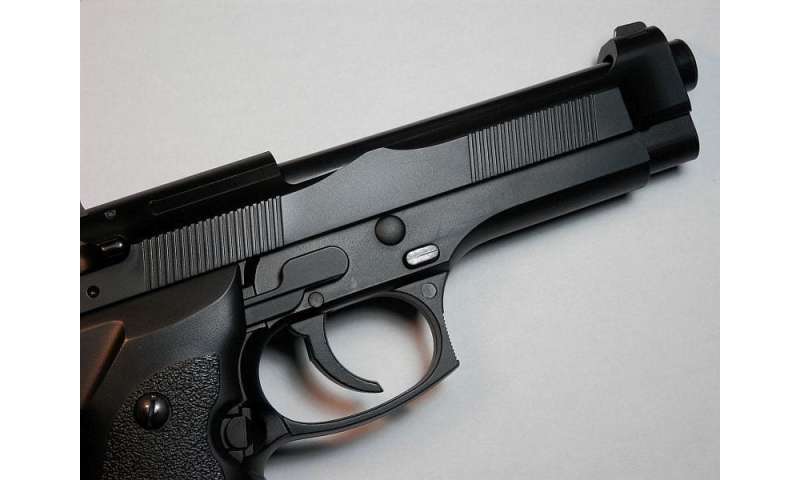 (HealthDay)—The prevalence of mental health or memory loss indicators does not vary by household firearm ownership or storage practices among older adults, according to a research letter published online April 16 in the Annals of Internal Medicine.

Erin R. Morgan, from the University of Washington in Seattle, and colleagues characterized adults aged ≥65 years residing in firearm-owning households and their firearm storage practices with respect to sociodemographic features, suicide risk factors, and memory loss.

The researchers found that 38.6 percent of 4,428 respondents to the Washington State Behavioral Risk Factor Surveillance System reported a firearm in the home. Overall, 32.5 and 23.5 percent of firearm-owning households reported storing all firearms locked and unloaded and stored at least one firearm unlocked and loaded, respectively. Respondents who reported unlocked and loaded storage versus safer storage were more likely to be male, be a veteran, and reside in a rural area. The prevalence rates of diagnosed depression and frequent mental distress were 17.4 and 6.9 percent, respectively; 12.2 percent of respondents reported memory loss in the previous year. No meaningful variation was found in the prevalence of these conditions by household firearm ownership or in the prevalence of suicide risk factors by storage practice among those in firearm-owning households.