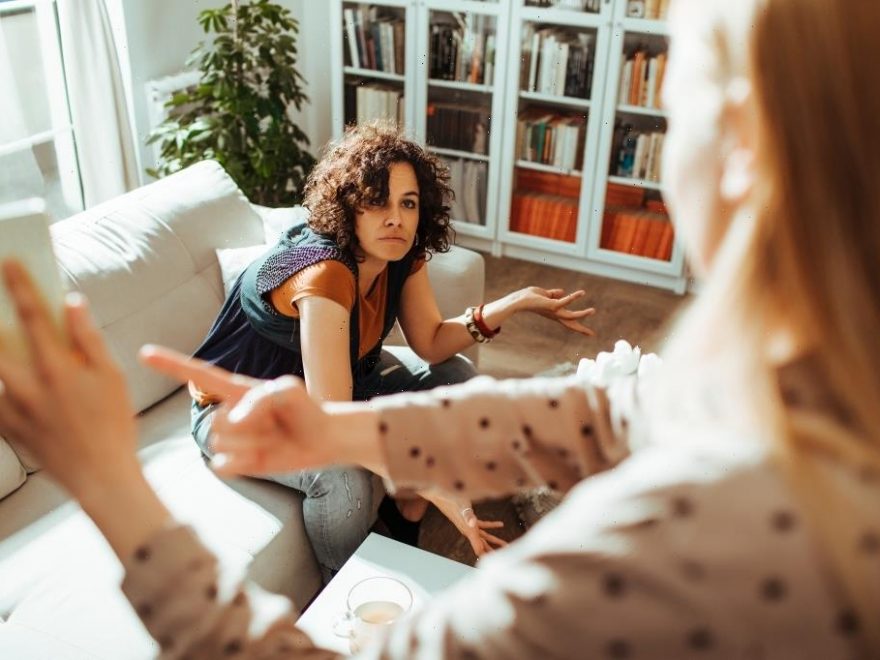 Navigating your own health and wellness in the age of diet culture and toxic social media influencers can be exhausting. Coupled with a depleted health care system and everyone thinking they’re a health expert after a quick Google search, can make you want to pull your hair out. But one user in the r/AITA subreddit found that after she lost a significant amount of weight, it was her family’s overly positive attitude that sent her off. 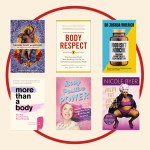 According to the post, a woman spent most of her childhood and teenage years overweight.

“Growing up fat was hard. You’re the brunt of jokes, mean and snide comments, any little pain you have at the doctors must be because of your weight,” she wrote. “You’re not allowed to complain about being too hot in the summer. Your food choices are scrutinized to death: eat a salad, well done!!!! Its so healthy!!!! Good on your for trying to lose weight!!! Eat a burger? That’s why you’re fat. You should try swapping the bun for lettuce. You should swap your fries for a salad. Are you sure you don’t want something else? Christ on a bike, it was exhausting.”

It was in her early 20’s that OP said she stopped trying to intentionally lose weight and started moving her body because it felt good and alleviated her depressive episodes. She began exercising regularly, adopted a vegan diet and saw her dress size drop from 18/20 to 10/12.

AITA for telling people to stop congratulating me for losing weight? from AmItheAsshole

Once she lost the weight OP says she began to quickly notice how differently people were treating her. Men began hitting on her, for the first time sales associates at clothing stores offered to assist her and her family hounded her with questions.

“I went to a family event for the first time post pandemic. Jaws literally dropped. “omg OP you look soooo good!!! You have to tell me your secret!” I asked people to stop commenting on my body as it was making me uncomfortable. They persisted until I snapped. I told them, very curtly and firmly but never shouting, that it’s disgusting how they treat me. How the cousins who never invited me on girls nights now want me to hang with them. How people are now talking to me about things other than work and taking a genuine interest in my life. How they’re not even trying to conceal their fatphobia. It makes me sad that I could have had the love and support of my family all these years had I not been fat,” she said.

OP added that once she confronted her family, they were quick to argue that they were only concerned about her health and well-being, but the remainder of the event was awkward and tense. So much so, the drive home OP said her parents went off on her and blamed her for the uncomfortable evening.

Unsurprisingly, Reddit users had some thoughts on the whole ordeal, and offered up their overwhelming support. The top comment read, “Yeah lol, people who deeply believe the lie they tell themselves that “Oh I don’t have anything against every single fat person i see I just am worried about health!” have a really hard time when confronted,” they wrote.

While another pointed out the blatant fatphobia: “This argument never made sense to me. If someone argues that a fat person is worth less than a thin person because a fat person must have health problems then they’re literally using ableism to justify their fatphobia.”

Others pointed out that skinny doesn’t always equal health and fat doesn’t always equal unhealthy. While others chimed in with their similar experiences of family members treating them completely different once they lost weight. One user even applauded OP for standing up to her family. They wrote, “I lost about 50lbs in my mid-20s, went from a 14/16 to an 8/10, and I absolutely had friends and relatives who showed their whole asses by making it clear how much more they liked me after the weight loss, just like this. It’s so frustrating and I wish I’d stood up to them like you did.”

Navigating unwanted comments about your body and personal health choices is something no one should have to endure, but especially when those comments are coming from your family. Taking a step back and acknowledging that the  situation is not appropriate or healthy for you is perfectly okay, and standing up for yourself will always be in your best interest.

“Nobody is a bigger expert on your body than you,” wrote OP. “You should not have to lose weight to gain respect.”

Before you go, check out our favorite quotes to inspire positive attitudes about food and bodies: