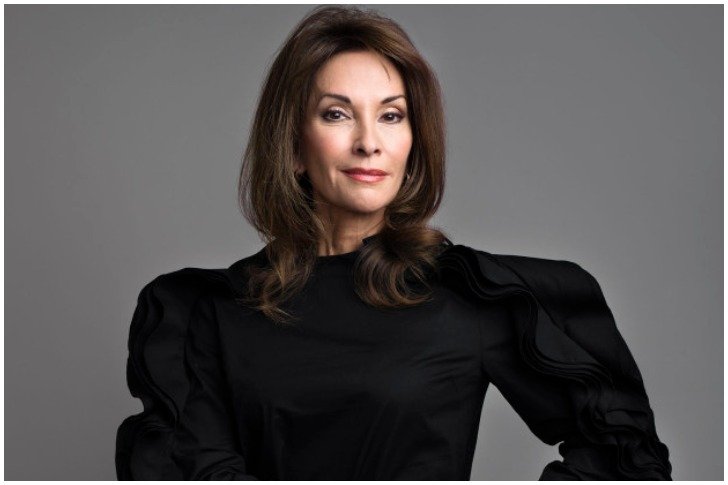 Heart attacks are one of the most dreaded illnesses that people work every day to avoid and Susan Lucci is no different from the rest of us. After living a healthy life with proper dieting and good workout plans, the actress got the scare of her life a few months back when she had a minor attack. However, with the incident, Lucci is now saying she may still have been doing something wrong and wasn’t as healthy as she thought. The TV show star recalled that fateful afternoon in October when she had to be rushed to the emergency room for surgery due to developing a heart-related problem. Doctors reported she narrowly missed a heart attack as there was a blockage in her heart. Susan gave a detailed response to the incident on her social media account about her gratitude in being alive and how others need to be more mindful of their health. The initial warning signs first experienced, shortness of breath, was brushed off thinking it was nothing major. But with her 90% reported blockage, she is imploring others to be more focused. The now 72-year-old actress is on the Mediterranean Diet with increased exercises to reduce the chances of what happened before. Noting that her father suffered a heart attack in his 40s, Susan is working extra hard to avoid a recurrence. She has since joined an initiative put on by the American Heart Association dubbed, Go Red for Women Red Dress Collection. This move is in honor of women around the world who has suffered a similar condition, who didn’t survive it, as well as survivors. Being Mindful of all signs or symptoms could save your life and the actress is advising everyone to be on the lookout. Lucci has told her story to millions not because she wants to but to help women stay alive!