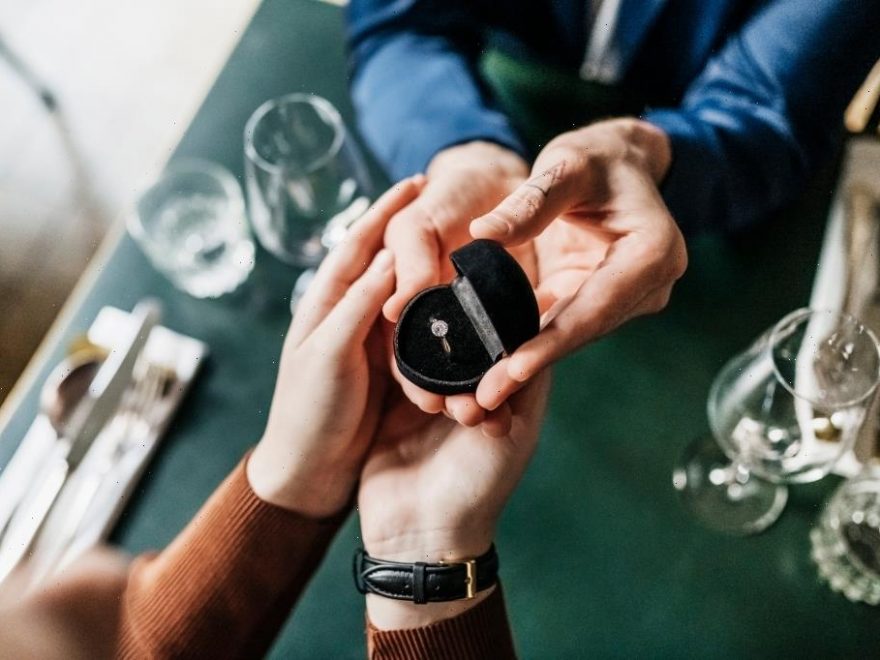 A lot of the long-standing traditions of wedding culture don’t necessarily jive with how we live our lives in 2022. That’s why a lot of couples ditch various more antiquated parts of the traditional planning and ceremony in order to make it better align with their values. That can mean ditching the white dress, the “giving away” of the bride or asking a paternal figure’s “permission” to propose. 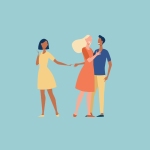 What to Do After You Find Out Your Partner Cheated

One poster in Reddit’s AITA found himself at odds with his would-be fiancée when, after agreeing as a couple that they wanted to get married, she told him he had to go and ask her father’s permission retroactively because it’s a tradition in her family.

“She told me that it is an important tradition in her family and even though she knows it’s old-fashioned, she still wants me to do it and she refused to announce our engagement to anyone before I do. She said that her parents will not approve of our marriage if I don’t do this and she doesn’t want to alienate her family like that,” the poster writes. “I told her that sort of thing doesn’t sit well with me and I think it’s sexist, patriarchal, and degrading. I told her that neither of us should have to ask anyone’s permission to get married and since she already said yes, why does it matter what her dad says or thinks?”

The conflict here gets a little deeper where she says he can’t announce their engagement (not to his family or friends) until he talks to her father. “Now, I really, really don’t want to do that. I think it’s a horribly outdated practice that removes all agency from women being able to make their own choices regarding marriage. I explained this to my fiancée and told her we should just tell everyone that we are engaged and no one can do anything about it.”

While this is a fairly low-stakes practice-run for the kind of real world conflicts this couple will encounter down-the-line in their marriage, the commenters in the thread note that it’s one this poster will want to address sooner than later.

“I’d like to add, you and she need to have an in depth conversation about other things her family believes that she says she doesn’t before you get married,” one commenter noted, because you certainly don’t want too many post-marriage surprises that can’t be compromised on.

But a really positive compromise that did come out of the comment section was being mindful of the phrasing: Instead of asking “permission” from the father, ask for the “blessing” from both parents.

“Would you feel better if you phrase it as asking her parents for their blessing, as opposed to permission?” One commenter asked. “I’d give your fiancée this one either way (you’re in for a difficult marriage if you can’t compromise over stuff like this), but reframing it as a blessing might solve the issue for everyone!”

And another commenter agreed, adding that the OPs posts weren’t invalid but that re-working the tradition to align more with their values might be the more productive long-term solution to keep his new family members happy (and continuing to feel like they’re a part of the engagement story) without fully surrendering to the idea that anyone but his future wife has the power to say yes or no to the union.

“You are allowed to not like this and refuse to do it, but that means you are probably not engaged,” they wrote. “You need to work out if that is worth it to you, and you need to see if a compromise is possible. Is blessing okay? Would it be okay if you both asked for the blessing of both parents? Is she open to these solutions?”

Before you go, check the different kinds of orgasms you didn’t know you could have: