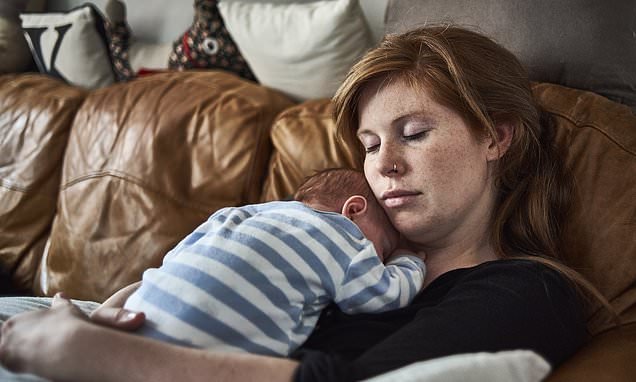 40% of new mothers say they feel anxious or depressed in the first three months after giving birth, survey finds

Around 40 percent of women feel anxious or depressed in the first three months after a baby is born, a new survey finds.

Researchers say that in the so-called fourth trimester, new moms put their own health on the back-burner so they can place all their energy into caring for their babies.

A quarter of mothers say they didn’t have a plan to manage their postpartum health, a figure that rose to nearly 40 percent among mothers between ages 18 and 34.

The team, from Orlando Health Winnie Palmer Hospital for Women & Babies in Florida, says it wants to encourage doctors and midwives to incorporate the fourth trimester into prenatal education so new mothers feel less overwhelmed and have support in place before their babies are born. 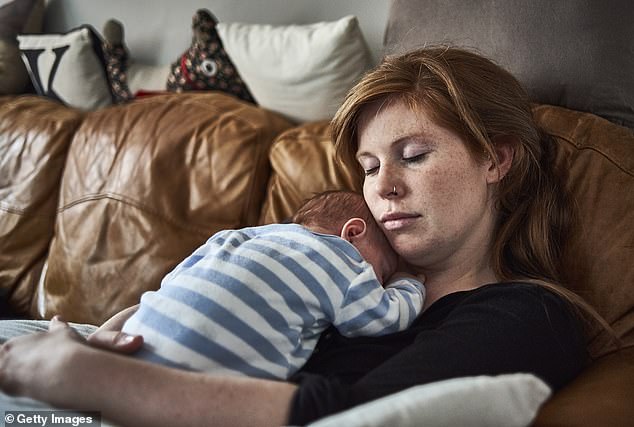 For the survey, researchers collected information from more than 1,200 women, about 900 of whom were mothers.

They found that nearly 60 percent of women under age 45 reported feeling anxious or depressed after giving birth.

These women were almost twice as likely to report these feelings as women under age 45, only 31 percent of whom reported anxiety or depression.

Dr Megan Gray, an OB/GYN at Orlando Health Winnie Palmer Hospital, says there are many facets of motherhood that are unpredictable.

‘You may feel out of control, and you are. Not every woman is able to breastfeed,’ she said.

‘Your baby may not sleep at exactly the same time every day or drink the exact same amount of milk at each feeding, and that’s okay.’

Additionally, more than one-third of women said they felt embarrassed by the changes occurring in their body postpartum.

This includes issues such as afterbirth pains, abnormal bleeding or trouble breastfeeding.

About two-thirds of women said they were just as concerned about their own health as they were with their baby’s health.

However, a quarter said they did not have plan to manage their healthcare. This number rose to 37 percent among moms between ages 18 and 34.

‘The fourth trimester can be difficult and overwhelming for women as their bodies go through physical and emotional changes, and this time deserves the same support and attention as the first three trimesters,’ said Dr Gray.

‘Seeing your doctor within a few weeks of delivery and sharing any concerns is critical to getting the care and treatment you need.’

Dr Gray says there are things that both new moms and healthcare professionals can do to ensure women are receiving the best postpartum care.

One step is for new mothers to see an OB/GYN if they’re worried about any changes their bodies are experiencing.

‘Just talking through some of the things they’re going through can help women realize that they’re not alone and that what they’re feeling is okay,’ said Dr Gray. ‘Asking for help will ultimately make you a better mom.’

Last year, the American College of Obstetricians and Gynecologists recommended news moms check-in with their doctor three weeks after giving birth rather than the traditional six weeks.

Dr Gray says she also wants more doctors and midwives to incorporate the fourth trimester into prenatal education and hopes to encourage women to not feel the need to be a ‘perfect mother’.

‘There is no perfect mom out there, and taking some of that pressure off yourself will help you be the best mom you can be and help you better experience the many joys of motherhood,’ she said. 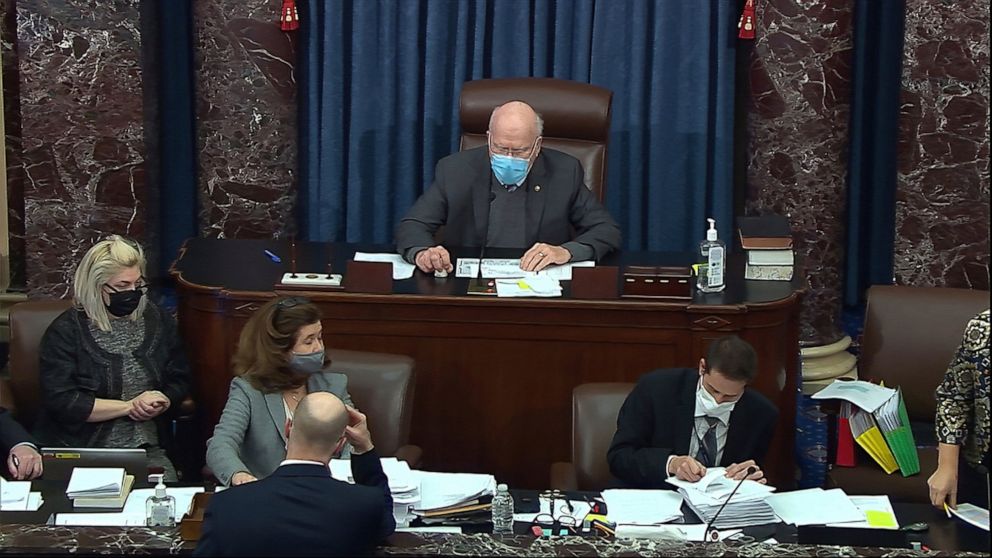 COVID bill to deliver big health insurance savings for many 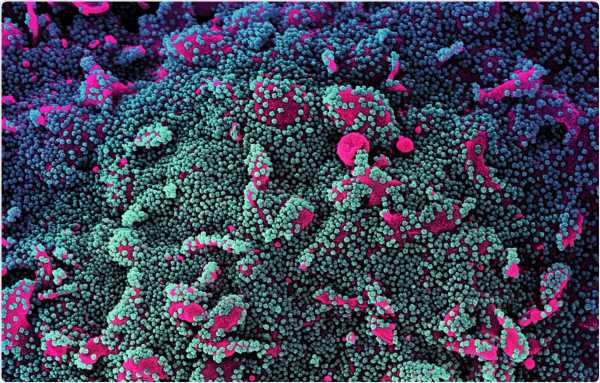 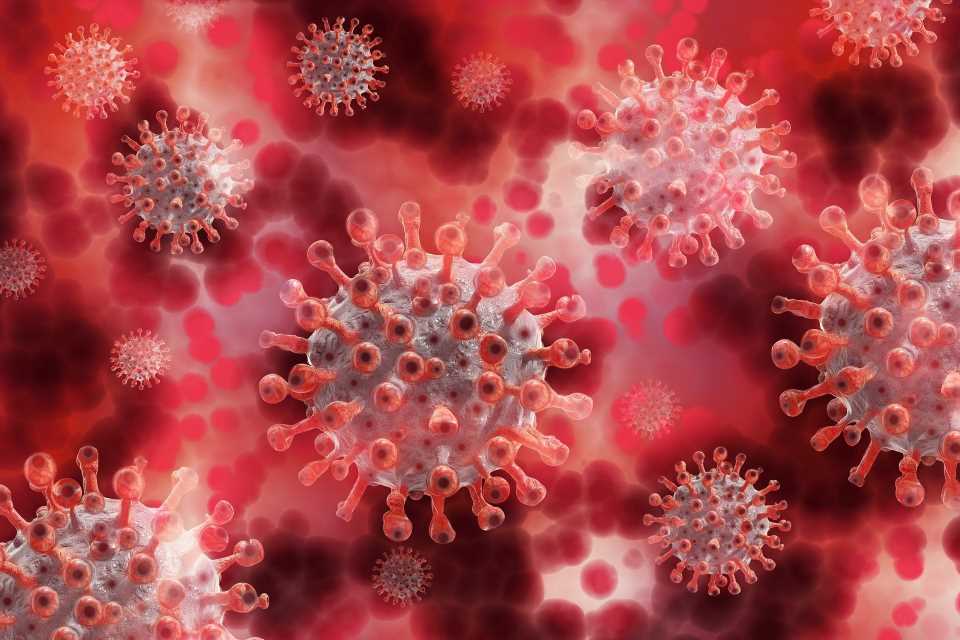 Dutch extend COVID curfew, except for vote next week