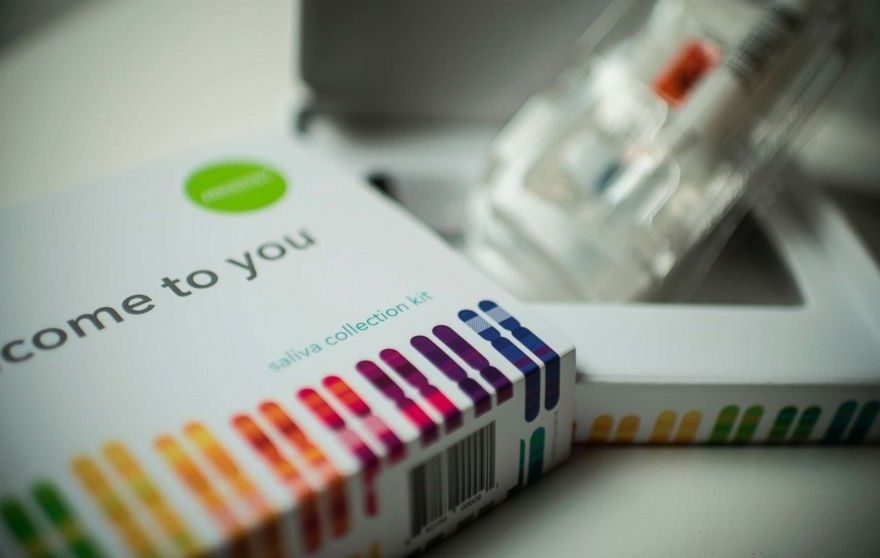 Since 2010, 23andMe has charged people to test themselves for potentially harmful gene mutations, such as those in the BRCA1 and BRCA2 genes, which, when mutated, can dramatically increase a person’s risk for developing breast or ovarian cancer.

But while 23andMe can screen for the three most well-known BRCA mutations, the test is not FDA-approved to test for the remaining 1,000-plus BRCA mutations. This presents a problem: As many as 94% of people carrying a BRCA mutation may receive a false-negative if they take the stripped-down test 23andMe offers, according to a recent study.

Dr. Pamela Munster, an oncologist and director of the Center for BRCA Research at UC San Francisco Medical Center, is one person who received one of these false-negatives. Two years after taking the 23andMe test in 2010, she was diagnosed with breast cancer.

“I never thought I would be at high risk for a BRCA mutation,” Munster told ABC News, noting that even if she had been concerned about carrying a BRCA mutation, she would not have qualified for screening. “I didn’t meet any criteria that made me high risk.”

23andMe has introduced warning labels since Munster took the genetic test. A spokesperson for the company told ABC News that test results clearly warn customers that these 1,000-plus alleles or variants [are] not captured, so [the] panel does not rule out a potentially high-risk mutation.”

The spokesperson also pointed out that “before customers can even access their results, they’re required to review an eight-page module.” That module highlights the limits of the 23andMe test, noting that the 23andMe test should not replace routine screening and that results should be reviewed with a clinician, who can help the patient get a complete test done.

Munster said that she doesn’t think 23andMe is trying to mislead its customers, but expressed fear that they may not be able to fully interpret abnormal test results on their own.

BRCA mutations are rare in the United States., occurring in one in 300-500 women. The U.S. Preventive Services Task Force recommends BRCA screening in people with a strong family history of breast or ovarian cancer, or relatives who have BRCA mutations.

23andMe’s spokesperson told ABC News that “a substantial fraction” of the company’s BRCA carriers did not report a high-risk family history, so they wouldn’t have met the criteria for traditional BRCA screening. After they discovered their BRCA mutations, many of them undertook prophylactic surgeries to mitigate their risk, the spokesperson said.

Unlike 23andMe’s test, the physician-prescribed blood test, called a multigene panel test, screens for many mutations beyond BRCA genes.

“[While] a lot of people think of the heredity of breast cancer as purely BRCA-related, 90% of our genetic testing includes genes other than BRCA,” Dr. June Hou, gynecologic oncologist and director of Columbia University’s Hereditary Breast and Ovarian Cancer Program, told ABC News.

Case in point: Shortly after Munster discovered she had breast cancer, her father was diagnosed with pancreatic cancer. When she recommended that he get screened, he came back positive for a BRCA2 mutation.

As scientists continue to uncover the genetics of breast cancer, the popularity of sites like 23andme underscore concerns about who should be screened. Until then, experts recommend that doctors provide their patients with a safe space to discuss the pros and cons of testing and to recognize that breast cancer screening is individualized and patient specific.

Navjot Kaur Sobti is an internal medicine resident physician at Dartmouth-Hitchcock-Medical Center/Dartmouth School of Medicine and a member of the ABC News Medical Unit.