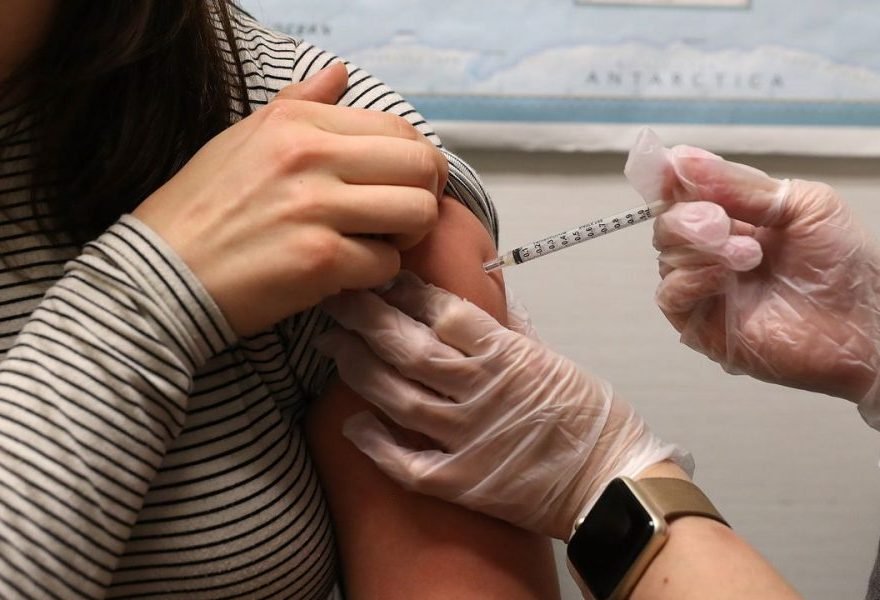 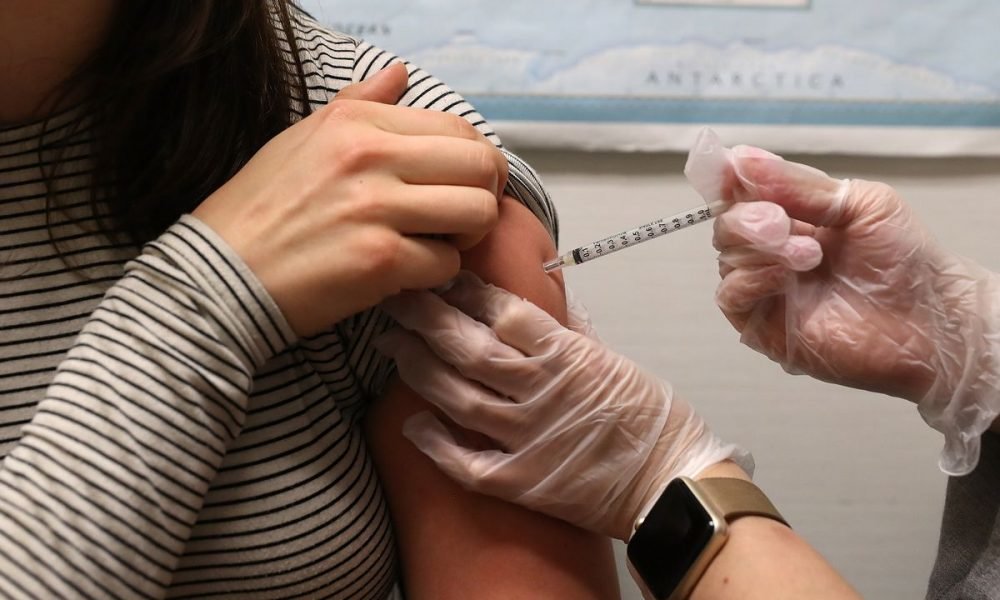 Usually, doctors recommend that people get a flu shot before the change of every season, as that is the time when people are most susceptible to catching flu. But not many people follow that advice, mostly taking care of the problem by drinking water at room temperature, or covering up appropriately while going out.

Recent news about the flu epidemic has put many people in a scare, and many are reconsidering their choice of not getting a flu shot earlier. However, there is no need to panic. You can still get a flu shot, and it would still be effective (unless you already have the flu).

How does a flu shot work? When you get a flu shot, your body believes that you have caught the virus. Hence, it produces antibodies to fight that virus. However, the virus you get injected with while getting the flu shot is a fraction of the strength of the actual virus, which means it gets killed off easily by the strong antibodies produced by your body.

This means that, once the weakened virus is killed, the antibodies remain there in your blood, ready to fight off the real virus if it ever decides to enter, offering you greater protection than before.

Is the flu shot really that effective?

Flu has many different types of strains, and there is no specific reason why a particular strain spreads. However, those that spread the most are strong, and also difficult to tackle. The strain of flu which is making rounds on the news these days is called Influenza A and has the medical form H3N2.

Now the worrying bit is that, according to the Centre for Disease Control & Prevention, the currently available flu shot is only 30% effective in fighting this strain, which, according to Dr. Richard Webby, a practitioner at the St. Jude Hospital, is not ideal (as the ideal should be above 80%), but is still better than not having any protection at all. Since flu has many different types of strains, scientists don’t know any specific reason why a particular strain spreads at a particular time frame

According to Pritish Tosh, an MD at the Mayo Clinic, research is being done to find a vaccine that is 100% effective all the time against any strain of the flu virus, as it would be easier to mass produce and deliver. However, according to him, there is no specific timeline as to when that vaccine would become available, meaning that, for now, people will have to deal with the one that is already available.

For this season, would getting a shot still be effective?

The one-word answer is, yes. Usually, the flu virus is most active between the months of December and February, which means that if you didn’t get the virus till now, you may not get it at all this season. However, it can extend till as late as May, which means you are not completely risk-free. According to Dr. Tosh, the H3N2 strain, which is currently most active and spreading like wild-fire, will continue till May, which means that getting a flu shot would be a good decision to get protection against this strain of flu.

The CDC recommends getting a flu shot sometime in the fourth week of October, as it takes approximately two weeks for the shot to become an effective defense against flu. Getting it too early can also be ineffective, as the effects of the flu shot wear out over time and you may lose the heightened immunity by the time the virus is at its peak of strength. Hence, timing the flu shot is of key importance. Controlling flu is of great importance, that is why you should never forget to take the recommended dose of the flu shot at the right time

How to get the Flu Shot?

Most places, such as your school or workplace, offer free flu shots to all students and employees. If that is not available to you, check your local community hospital or with your physician as they would be able to get your flu shots for free.

Controlling flu is of great importance, as it spreads very quickly. Hence, most places offer flu shots for free. Even if you don’t have access to free shots, they might be available privately for cheap prices. However, the benefit derived from them would be much better than not getting the flu shot at all.