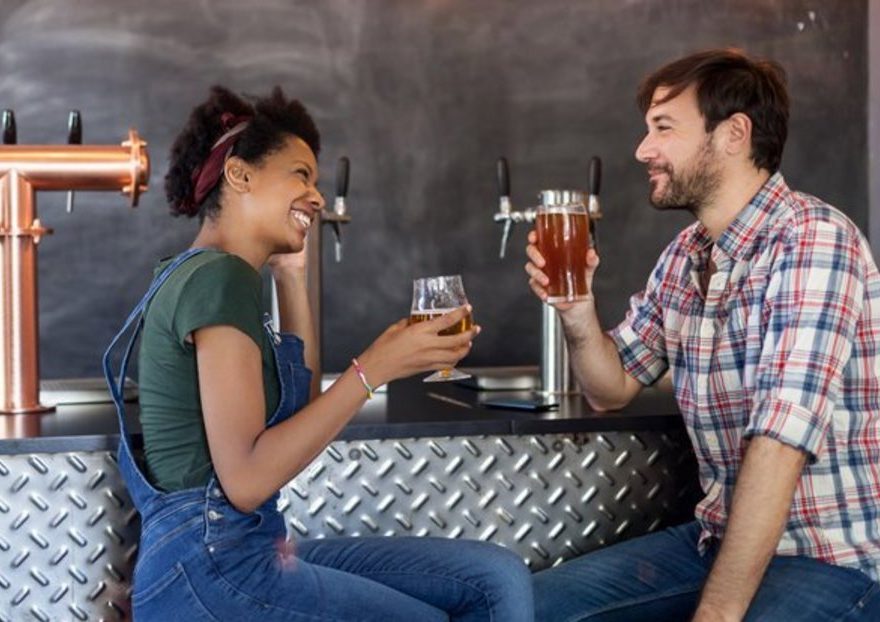 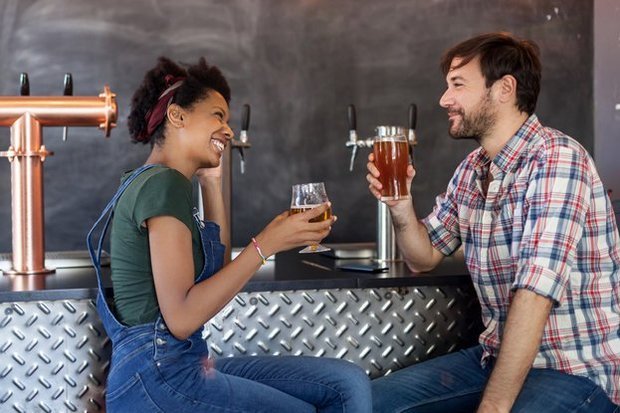 A desired state for some, a dreaded one for others, single life is what you make of it.

But how much you get out of being footloose and fancy free could also be down to which city you live in, in the UK.

A new study has compiled a ranking of cities based on the best and worst places to be single.

The Ultimate UK Single City Chart, took into account a range of factors that impact single life to give an overall ranking of a single person’s quality of life in different places.

These factors include; the percentage of other single people in the area, the cost of a three-course meal, cost of a pint of beer and the median salary.

And the results make for interesting reading.

Taking the top spot, is South Eastern city Oxford where over 67% of people are single, the median salary is well above the national average at £33,725 and the cost of a meal and a pint are relatively reasonable.

Unattached people with a disposable income are clearly the key ingredients for a hopping singles scene.

But bringing up the rear were the likes of quiet commuter towns Woking, Crawley and Maidstone in the South East.

And lagging completely behind was the Northern Irish capital of Belfast where singletons make up only 34.2% of the population.

Expect a mass exodus of people from Belfast to Oxford any day now.