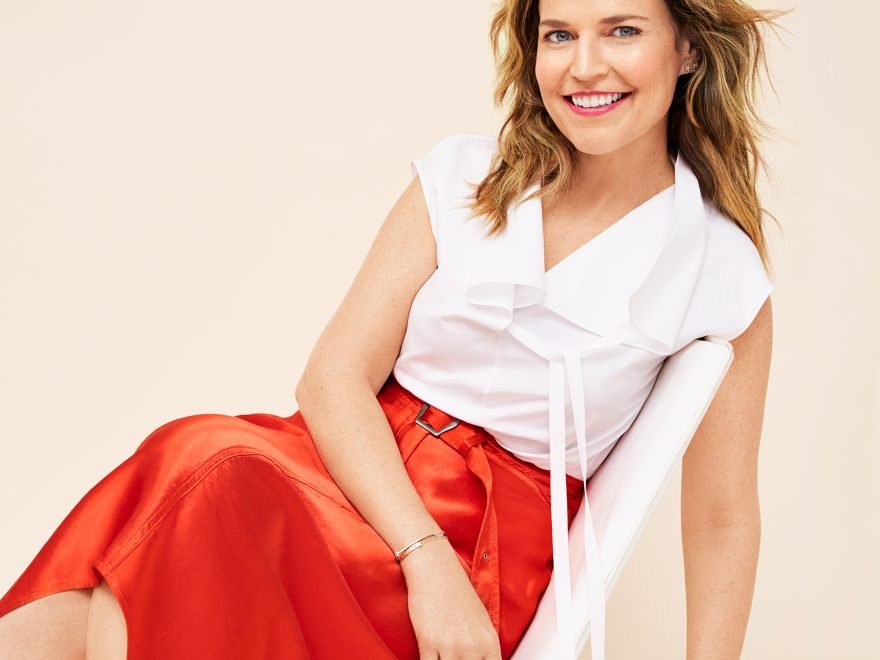 Savannah Guthrie’s dreams came true with the birth of her daughter Vale five years ago, and again three years later with the arrival of son Charley. But the Today co-anchor was unsure at many times if she would be able to give Vale a sibling, and it required the help of in-vitro fertilization.

The former White House correspondent, 47, said she turned to IVF when she couldn’t conceive naturally.

“I knew it was the winning lottery ticket to have one child — I was 42 when I had [Vale]. So I never dreamed that I would have two. But with Charley, I did do IVF. So I would say Vale was a miracle, and Charley was a medical miracle,” Guthrie told Health for their May cover.

Guthrie said that she and her husband, Michael Feldman, 50, “talked about it a lot” before deciding to go through with IVF.

“I didn’t want to start a process where we spent all of our present searching after some future … when our present was so lovely and beautiful and enough,” she said. “But I also knew I would love for Vale to have a sibling — especially because we are older, it was important to me for her to have a sibling, somebody to do life with.”

Guthrie said that she didn’t immediately get pregnant once they started, and “it ended up taking more than one attempt.”

“I always say, Charley was, like, the last egg out. He really was,” she said. “And we’re so blessed. Going through what we did, it makes you realize that everything has to go just right to have a healthy baby. I really feel for so many women who are struggling and wishing and wondering, ‘When’s it gonna be my turn?’ I know. And I understand.”

While Guthrie said she sometimes feels “tired” trying to manage her 4 a.m. wakeup calls for Today and life with two kids under five, she thinks it was beneficial for her career.

“I think one great thing about being an older mom is that you are at a different place in your career where, in many cases, you have a little more say over your schedule and the choices you make,” she said. “… Having kids later in life wasn’t so much a choice — it was just the way life happened for me — but when I think about being in my 30s and what I was doing and trying to build a career, it would have been incredibly difficult for me to have kids back then.”

And Guthrie’s schedule means lots of hangout time with Vale and Charley.

“I’m the luckiest mom there is, because I get home most days midday,” she said. “Which means I can pick up my little one from his Montessori day care, we can have lunch together, he goes down for a nap, I go down for a nap, we pick up my daughter from school, and we have the whole afternoon together. My husband’s home early, so we eat dinner together. I put them to bed most nights.”

Even on nights when everything is a mess — one kid running around and the other squirming out of a diaper — Guthrie tries to focus on the positives.

“I was thinking, ‘Oh, it’s so crazy,’ ” she said. “But then I thought to myself, ‘What if instead of just seeing this as overwhelming and insane, I thought, ‘This is abundance. I am abundantly blessed with this gaggle of crazy kids, running around naked, and trying to wrangle them.’ Ten years ago, I would have dreamed of that moment.”