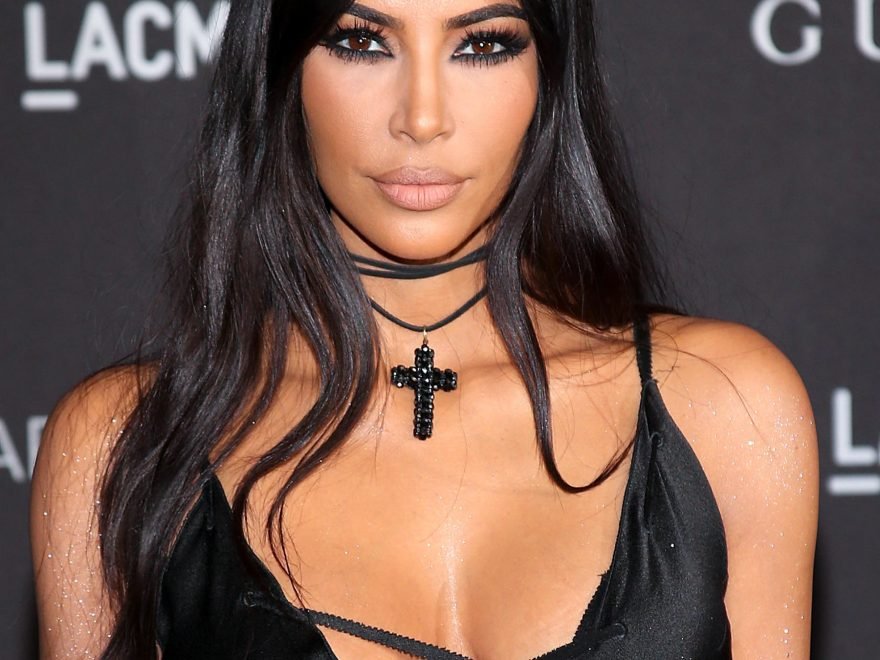 Kim Kardashian West has something very relaxing planned for her upcoming baby shower in honor of her fourth child on the way (and second via surrogate).

While the reality star enjoyed a cherry-blossom themed bash in 2017 while anticipating the arrival of daughter Chicago, ahead of her son’s birth, she wants to throw a CBD-themed party.

“This year, because I am freaking out so much, I just want a zen-like CBD-themed baby shower,” the 38-year-old Keeping Up with the Kardashians star — who has previously shared that she’s “obsessed with CBD everything” — told E! News at the launch of her new sunglasses line for Carolina Lemke.

“I just want massages,” the KKW Beauty mogul continued, adding that she also plans to have “a tea ceremony with crystals” and alcoholic beverages because “we’re not pregnant.”

CBD — short for cannabidiol — is a compound found in the cannabis (both hemp and marijuana) plant’s flowers, leaves and stem, Daily Habit CBDfounder Brooke Alpert previously told PEOPLE. While it won’t get you high as it’s sourced from hemp plants, which contain less than 0.3 percent tetrahydrocannabinol (popularly referred to as THC), CBD does boast many anti-inflammatory properties. That means it can reduce pain and swelling.

Kardashian West went on to explain that although she’s definitely tailoring the shower to fit her needs, the celebration will be “more beneficial for my kids.”

“When you have a surrogate, for me, I realized that having a baby shower for Chi was actually so much more beneficial for my kids, because they saw people come. They actually saw that it was like, ‘A new baby is coming,’ ” she shared.

Even though Kardashian West is excited about having another child, on Sunday’s season premiere of KUWTK, she admitted that she was “low-key freaking out” about her son on the way.

“I didn’t think it was going to happen,” she told younger sister Kylie Jenner during the episode. “I thought, like, ‘Oh, it probably won’t even take.’ “

While that episode was filmed shortly after she first shared her baby news with her family, the frantic preparations didn’t stop there. During a recent New York Times interview, Kardashian West said she’s still working on getting her baby boy’s nursery finished.

“I’m frantically trying to get the room ready,” the soon-to-be mother of four admitted to the outlet. “It’s madness, but the best madness.”

Among the list of things Kardashian West still has to take care of before her son’s arrival? Figuring out his name — or at least coming up with a strong list of contenders.

“I was Googling Armenian boys’ names last night, and I couldn’t really find anything,” she told Jimmy Kimmel on Monday’s episode of Jimmy Kimmel Live! in Las Vegas, adding that she did like the idea of naming her son after her brother, Rob Kardashian.

“I was truthfully thinking about just naming him Rob, after my brother, Rob,” Kardashian West said. “But then it’s kind of like North, Saint, Chicago, Rob. It doesn’t really go, but I was really feeling that. And my brother approved it, so that’s like our one kind of name.”

Still, it may take a few days after the baby is born for her to be sure of the new little one’s moniker. “I definitely take a family survey but it’s usually after the baby is born. We’re trying to figure out what the baby looks like,” Kardashian West explained. “I usually go about three or four days nameless until I feel like it really connects with the baby.”