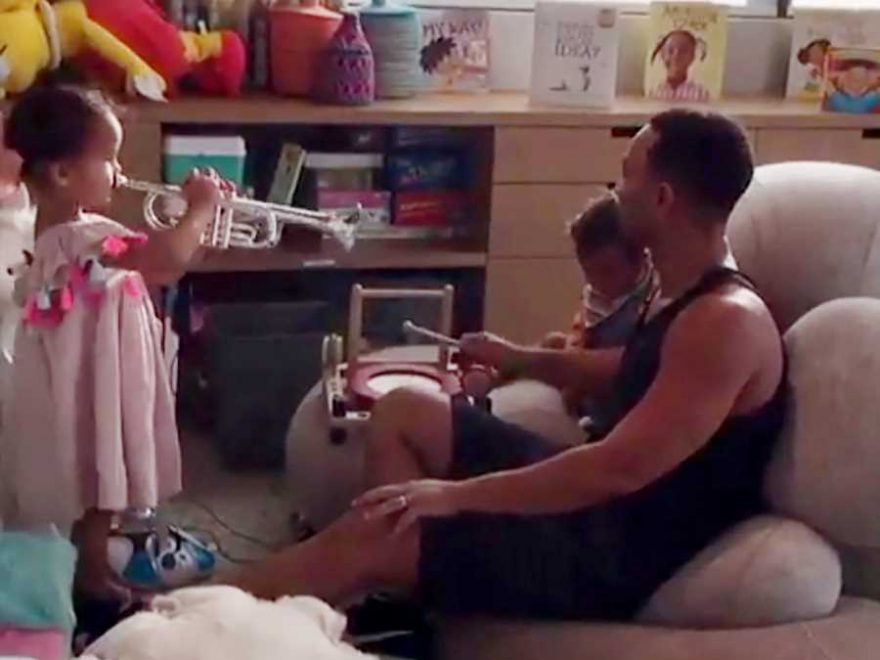 Luna and Miles are taking after their dad!

Chrissy Teigen shared an adorable video on Tuesday showing off her children’s musical talents, as the family plays musical instruments together as Teigen watches and dances along.

All seems to be going well in the video — until little Miles takes a tumble off the side of the chair he’s sitting on.

Teigen reassured everyone that the 17-month-old tot was totally fine after his fall and “didn’t even flinch.”

In the video, Teigen dances along as Luna plays a trumpet and John plays some drums. Miles also shakes a little instrument in time with his 3-year-old sister and dad, but eventually gets a little too enthusiastic and tips over the side of the chair where he was sitting next to John Legend.

Miles fell onto some chimes, which made a crashing sound when he fell, but Teigen explained in her caption that it sounded much worse than it was.

“[T]he greatest video ever taken,” Teigen captioned the video, later adding in the comments, “He is fine!! Didn’t even flinch – the shattering glass sound is just a pile of chimes haha.”

The mother of two then added another comment, saying, “He said you can laugh.”

After sharing the music video, Teigen posted a photo of Miles wearing a fuzzy rabbit onesie with an exhausted expression on his face. Teigen wrote in the caption, “miles is having…a day.”

This isn’t the first time that we’ve gotten a hint at the Legend kids’ burgeoning musical talents.

Last month, Teigen shared a video of John and Miles playing the piano together, captioning the post “stop everything.”

As John plays a pretty tune, Miles taps some keys along with his dad with a big smile on his face. In July, John shared an image of himself and his mini-me having a “Sunday morning jam session” on the piano and has brought Luna along to help him judge on The Voice.

The family is also known to bust a move or two — on their summer vacation to Thailand, Teigen and Luna had a “silent dance party” together. 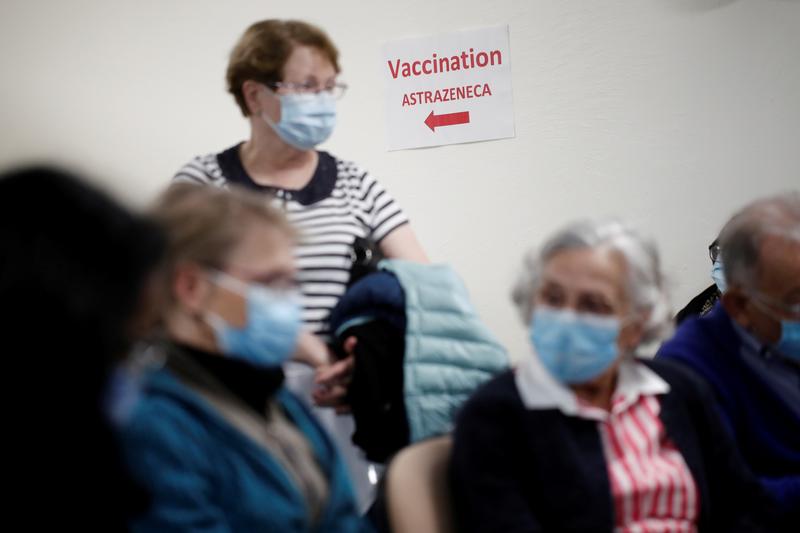 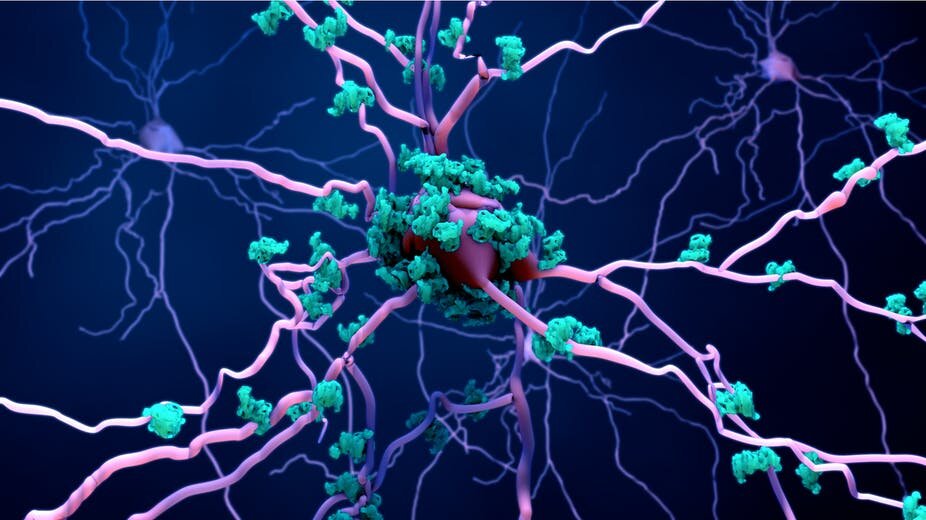 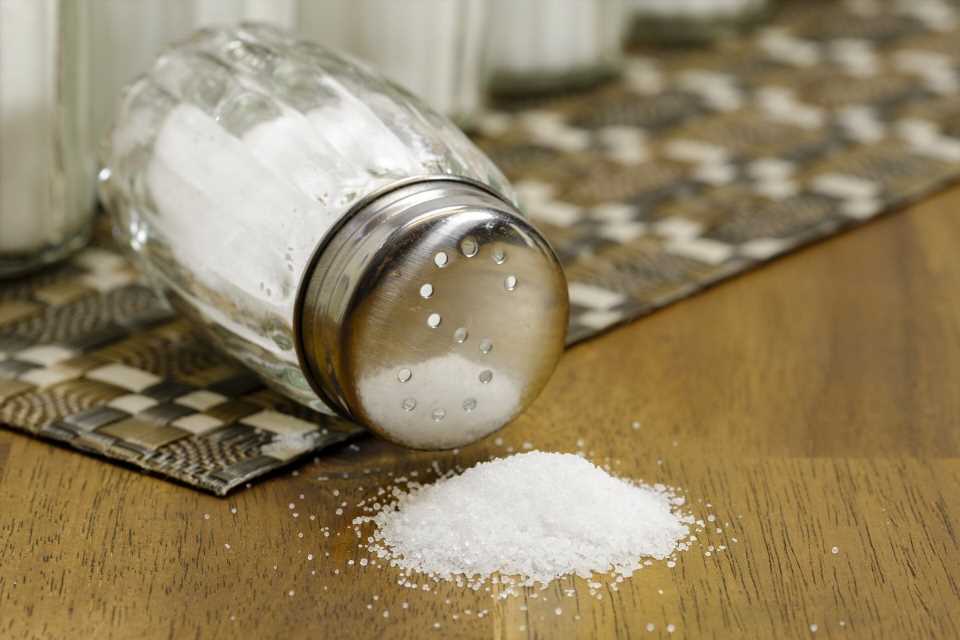