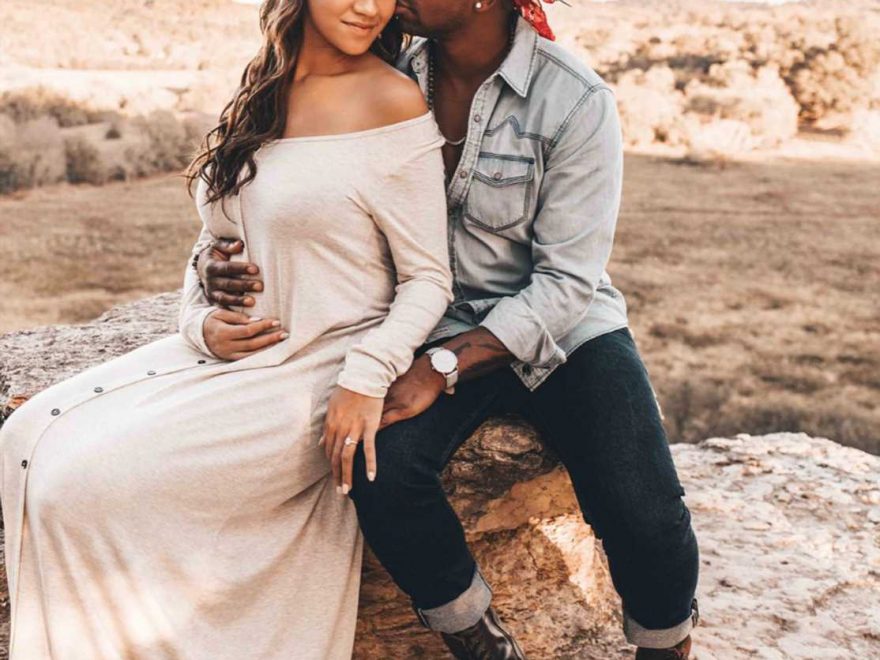 Jimmie Allen is about to give second-time fatherhood his “Best Shot”!

The country singer-songwriter, 33, is expecting his second child and first with fiancée Alexis Gale —  a baby girl! — he announced on Instagram Monday, sharing a video of the couple’s sex reveal on the sands of Disney’s Beach Club Resort in Orlando, Florida.

“I’m headed into the girl-dad club!” Allen tells PEOPLE of his bundle of joy on the way, who’s due to arrive in March. “I’m happy and nervous and so excited to meet her. I hear daughters make dads better people, and I’m ready to meet my little princess and give her my love.”

The baby girl will be the second child for Allen, who popped the question to Gale in July (also at Walt Disney World!) and is a proud dad to a 5-year-old son named Aadyn from a previous relationship.

“It’s going to be great watching her and her big brother Aadyn grow up together,” Allen says. “And of course she’s going to have custom Disney Princess dresses.”

“The crazy thing is, I’ve always wanted to have a reason to go into the Bibbidi Bobbidi Boutique at Disney’s Magic Kingdom, and now I’ve got the best reason: my daughter,” the musician adds.

Allen and Gale attended the SESAC Awards together on Sunday evening at the Country Music Hall of Fame in Nashville, Tennessee, where the mom-to-be walked the red carpet alongside her fiancé.

For the glam evening — where Allen both performed and was honored for his hit 2018 single “Best Shot” — Gale showed off her baby bump under a crushed-velvet burgundy long-sleeved mini dress.

“Mom & dad 🖤,” she captioned a pair of photos of the couple from the event.

Allen proposed to Gale during a July trip to Disney World, PEOPLE confirmed exclusively at the time.

After exploring the park, the “Make Me Want To” singer — an avid Disney fan who has visited Disney World 49 times — got down on one knee to pop the question in front of the castle at Magic Kingdom. And the proposal was a family affair, as both of their parents, their sisters, his cousin and a friend were on hand to help celebrate.

The couple, who met through Allen’s cousin’s wife, actually share the same hometown of Milton, Delaware, and began dating this past spring.

“With Alexis being from my hometown, it is like always having a piece of home with me. We had an immediate connection,” Allen told PEOPLE of Gale, a nurse. “It was like we’d always known each other.” 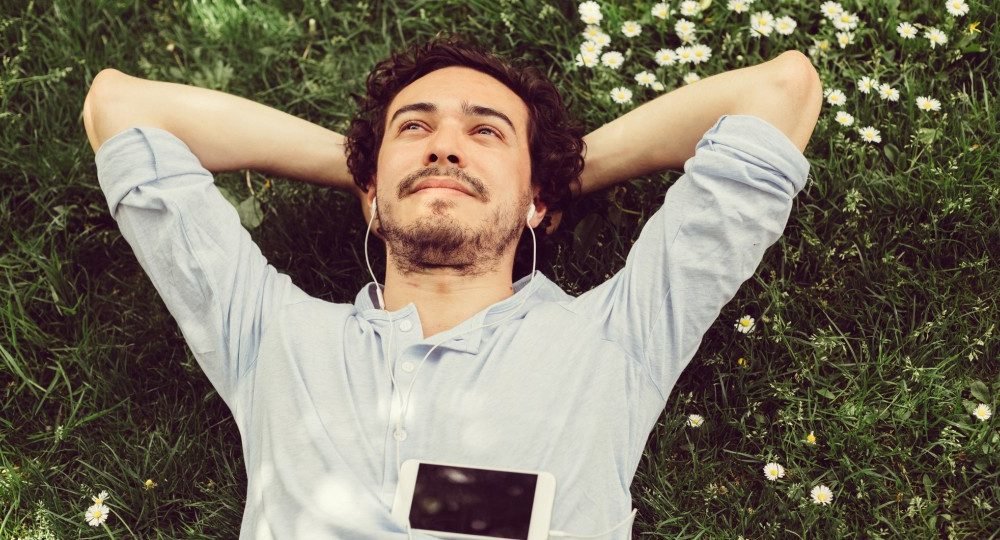 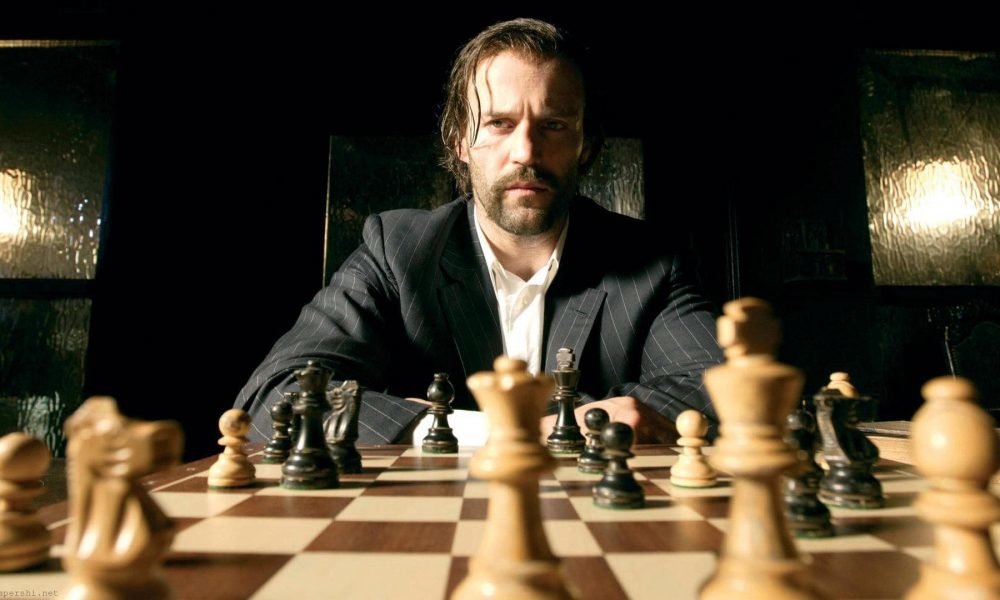