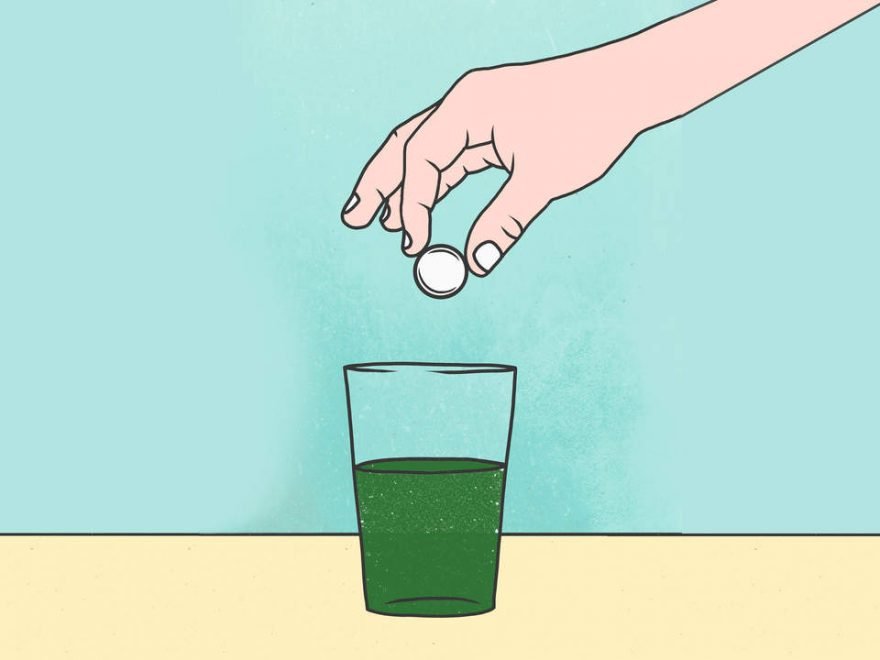 One man on Reddit is convinced that his wife is trying to get him to lose weight by secretly feeding him medication. A user made a post subreddit r/relationship_advice on Thursday explaining a series of events that have led him to believe his wife might be mixing pills for hypothyroidism into his food without his consent to get him to lose weight.

“I am fat. Always have been. My spouse has been mentioning it more and more in the last few years,” the original poster (or OP in Reddit lingo) explained. Despite trying the keto diet, intermittent fasting, and exercise, he says that he “hasn’t made much progress” changing his current weight of 245 lbs at 6’ tall.

He revealed that after a recent fight, his wife insisted that he “do something drastic” about his weight and claimed he might have an issue with his thyroid. For reference, hypothyroidism, a disease where the thyroid does not produce enough of the thyroid hormone, can cause weight gain. The OP explained that after seeing how the disease affects other people, he believes that his weight is not a result of hypothyroidism.

The couple agreed that the OP would start on a vegan diet in an attempt to lose weight. The wife explained that the vegan diet has “side effects” that might include headaches, insomnia, diarrhea, joint and muscle pain, and potentially a fever.

The OP said that within the first five hours of starting his new vegan diet, he experienced almost all of the symptoms listed. While the vegan diet does have its own potential side effects, the primary side effects would include weight fluctuations, changes in complexion and energy levels—and most don’t start within the first day of changing a diet.

“This does not sound like side effects from a vegan diet,” Keri Gans, RDN, in New York, tells Health. “However, if someone was changing their diet drastically, like eating a lot less calories than they’re used to, they may get a headache. If they’re significantly changing their fiber intake, they may experience digestive problems, like diarrhea. But none of these would likely happen within the first five hours. It sounds like there’s something else going on here.”

The OP went on to explain that while on a recent trip to the pantry for a late night snack, he found a bottle of Euthyrox pills in the pantry—with exactly five missing. Euthyrox is a medication used to treat hypothyroidism and its FDA label specifically states that it should not be taken to lose weight. Some of the side effects of the drug include muscle spasm, headache, nervousness, irritability, insomnia, tremors, muscle weakness, increased appetite, weight loss, diarrhea, and heat intolerance.

The OP explained that he found it suspicious that on his fifth day of the vegan diet, he had experienced all of these symptoms, and there were exactly five of the pills missing. He said that he tried asking her if she knew anything about the pills, but she denied it.

“My head is currently swirling with suspicion,” he wrote. “For example, everyday in the morning she insists on making me drink this disgusting green slop. I tried it on the first day and it was so terrible I wanted to gag.”

“Everyday since she has been INSISTING that I drink it, despite my protests,” he continued. “She doesn’t mind if I don’t eat other things, or if I skip the dinner she makes (I’ve also lost a lot of my appetite in the last few days…), but she riots if I don’t finish the green juice. She says it’s important for my vitamin balance so I don’t get deficiencies.”

To add to his suspicions, he said that the other couple who shares their communal kitchen didn’t know anything about the pills and that his wife is a nephrologist—a doctor who specializes in kidney disorders—so he believes she would be able to come across a prescription easily.

Commenters weighed in on his situation, most of whom told him that his situation sounded just as shady as he suspected.

“You’re getting drugged,” one user responded. “Thyroxine (thyroid hormone) shouldn’t be taken if not needed. Have you had a thyroid function blood test?”

Other users offered similar opinions, prompting the OP to edit his original message with a final question.

“Well this sucks,” he wrote. “Is it really that important to her that she’s willing to drug me over it?” 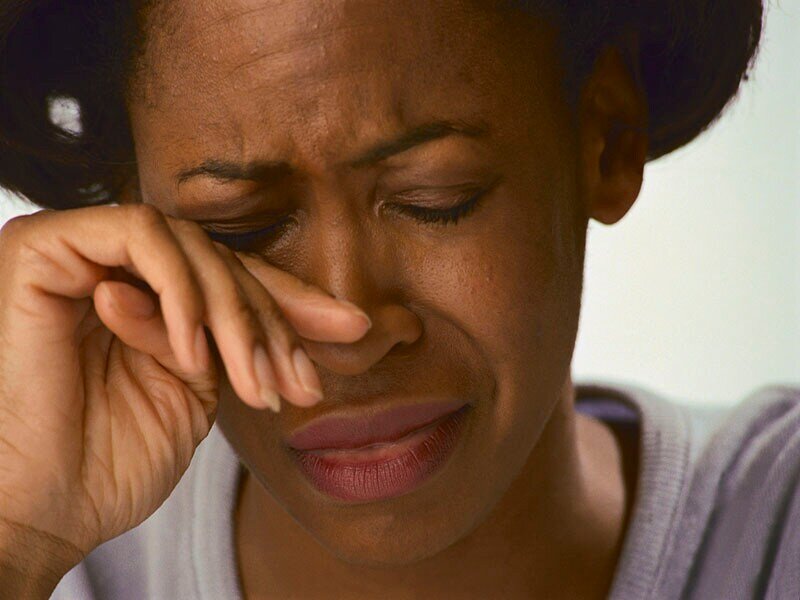 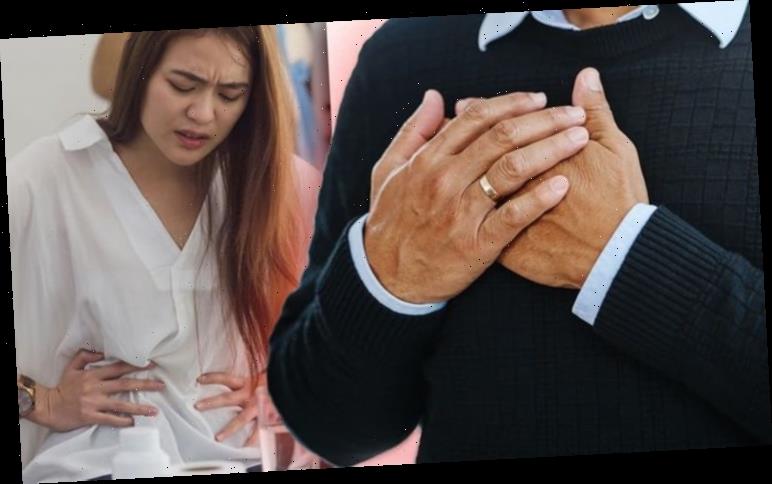 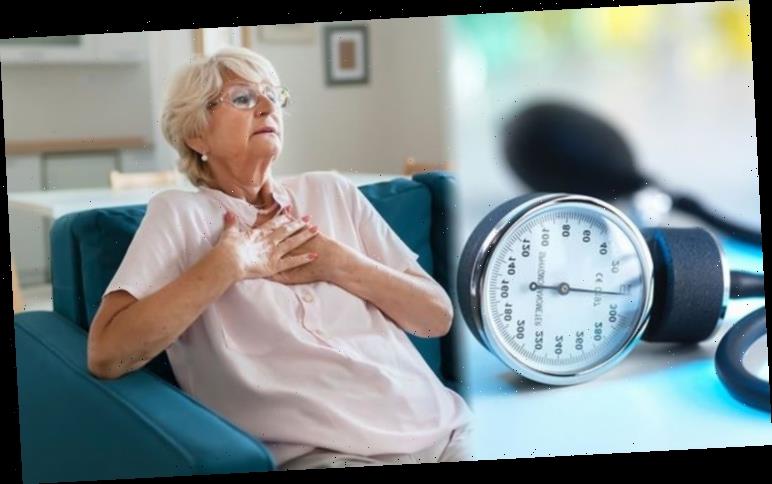 High blood pressure symptoms: Seven signs you may be having a deadly hypertensive crisis
We and our partners use cookies on this site to improve our service, perform analytics, personalize advertising, measure advertising performance, and remember website preferences.Ok