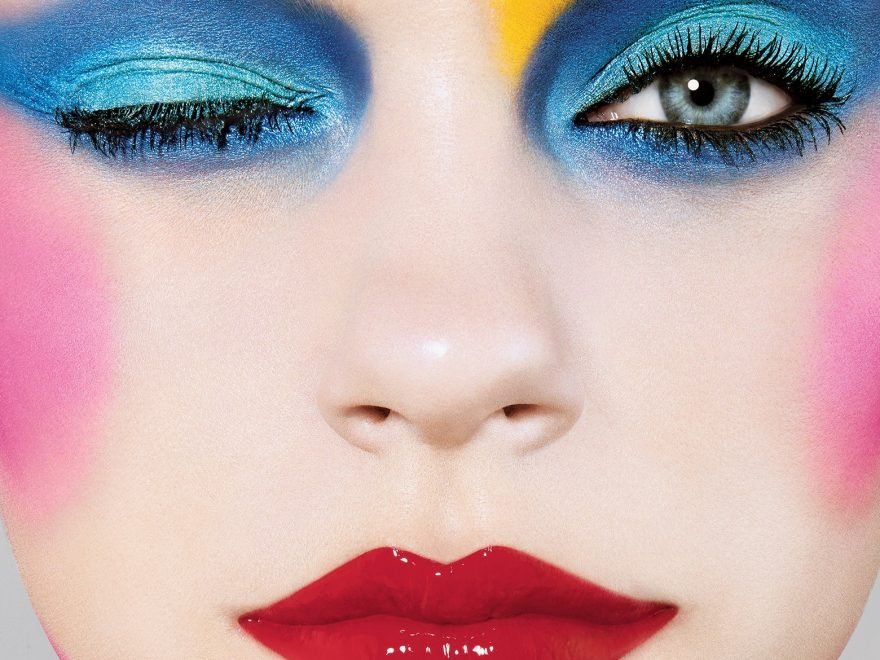 Pat McGrath is transforming Selfridges in her singularly mystical way.
The makeup artist, whose brand entered Bergdorf Goodman earlier this year, is continuing her retail expansion with a U.K. debut at Selfridges London. As part of the partnership, McGrath will be a "special guest editor" for the luxury department store's new multiplatform campaign, "A Technicolour Odyssey," which McGrath referred to as "an experiential extravaganza."
"I adore Selfridges, and what they have done with The Corner Shop," said McGrath, who dictated an exclusive statement to a team member, who then provided this statement through public relations to WWD. "The opportunity to create the 360-degree experiential extravaganza that is 'A Technicolour Odyssey Directed by Pat McGrath' was too good an opportunity to pass up. Encompassing everything from the windows to the web site to the Mothership pop-up store, this never-before-done moment will truly be something unforgettable."
In a statement, Sebastian Manes, Selfridges' buying and merchandising director, said that McGrath's involvement in the campaign "will be one of our proudest-ever Selfridges moments."
"We have all been blown away by Pat and her team — she makes the seemingly impossible happen," he said. "We are beyond excited to share the Mothership with our customers and friends, and to celebrate a truly brilliant British icon."
As part of "A Technicolour Odyssey," Pat McGrath Labs will be featured on all 24 of Selfridges' store windows. The campaign, which will run from April to June, also includes limited-edition luxury fashion collaborations — including ones with Prada, Comme des Garçons, Valentino, Manolo Blahnik and Versace — curated by McGrath. Pat McGrath Labs will also turn Selfridges' Corner Shop concept into the Mothership for the duration of the campaign before eventually settling into the retailer's main beauty hall.
McGrath's vision for the partnership was "to push the boundaries," as she says for all partnerships. "It is never just about giving consumers a new place to shop the brand, we want to bring my digital fantasy to life in an IRL-meets-URL experience," she said. "The Corner Shop space and concept allows us to do just that, with the 24 windows, the major collaborations — it’s a reimagining of what retail can be, and specifically what beauty retail can be."
The custom fashion collaborations stemmed from the relationships McGrath has built over her more than 25 years in the industry, and the pieces are inspired by her favorite color.
"We started with my favorite color, gold, and let that be the inspiration," she said. "Imagine speaking to some of the most talented creatives of all time and having them ask you what your fantasy is? Major."
Selfridges marks the first time Pat McGrath Labs is available in the U.K. The brand officially launches at the retailer on April 4.
More from WWD.com:
Influence Peddler: Giselle Soto, the Eyebrow Artist Behind a Viral Meme
Saks Off Fifth Announces Private Label Beauty Line, Fifth City
Source: Read Full Article