A good cause. Granger Smith’s apparel line, Yee Yee, is honoring his late son, River, and raising money for charity with a new product. 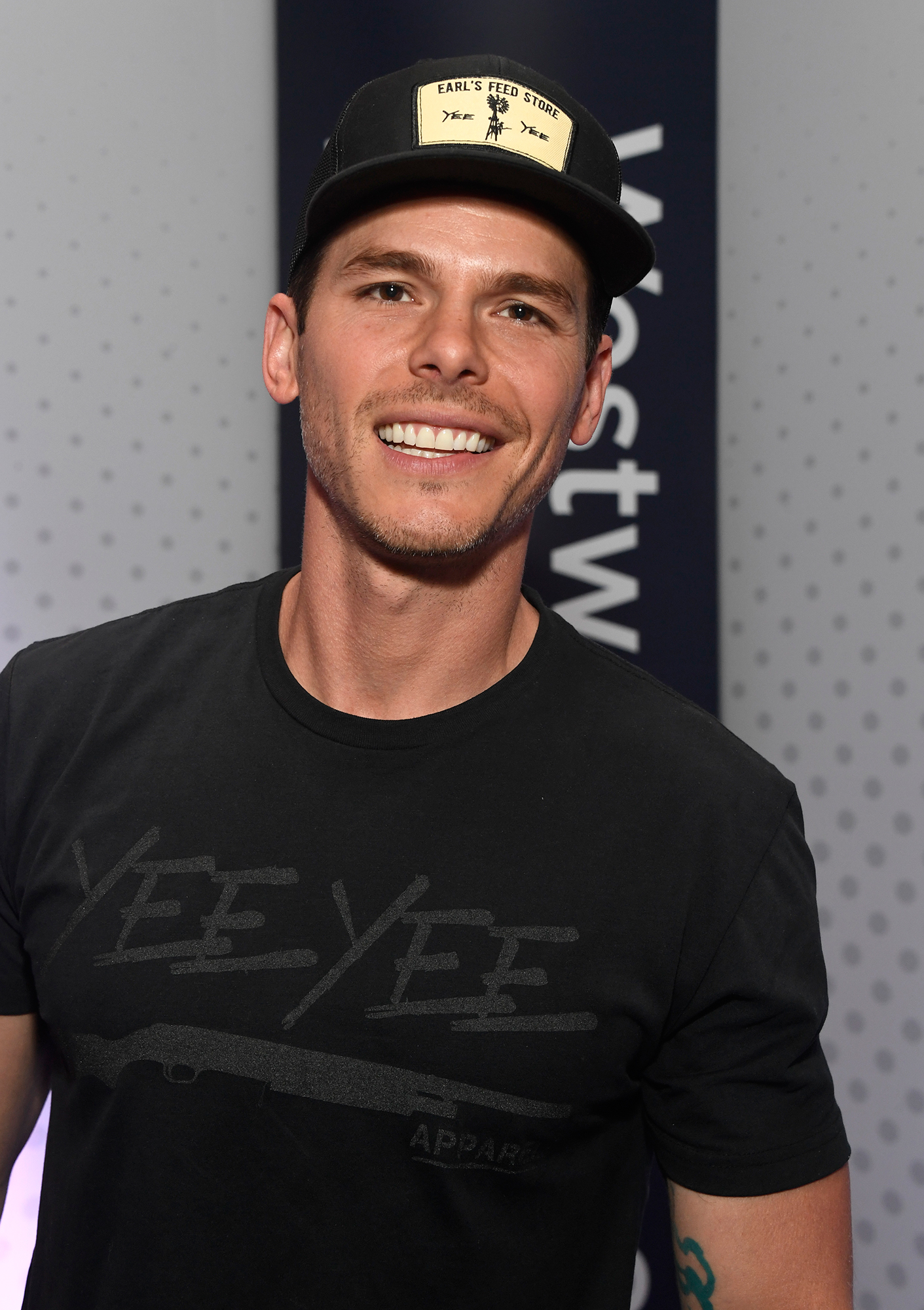 “This shirt has a Yee Yee Excavator on it (Riv’s favorite thing to do was watch excavators scoop up dirt) and is red — Riv’s favorite color,” the site described the tee. “100% of the proceeds from this shirt will go to Dell Childrens Medical Center in honor of River Kelly Smith. River was Amber and Granger Smith’s youngest son who tragically passed away on June 6, 2019. He was cared for by the wonderful staff at Dell Childrens before he passed away.”

The description went on to say, “Dell Childrens is the only dedicated freestanding pediatric facility in Central Texas and serves 46 counties and then some. We feel like it’s only right to give something back to the people who were so good to the Granger Smith family.”

The country singer, 39, announced on June 6 that he and his wife, 37, were mourning their youngest child. “I have to deliver unthinkable news,” the “Backroad Song” singer wrote. “We’ve lost our youngest son, River Kelly Smith. Following a tragic accident, and despite doctor’s best efforts, he was unable to be revived. Amber and I made the decision to say our last goodbyes and donate his organs so that other children will be given a second chance at life. Our family is devastated and heartbroken, but we take solace in knowing he is with his Heavenly Father.”

He added: “Riv was special. Everyone that met him knew that immediately. The joy he brought to our lives cannot be expressed and his light will be forever in our hearts. If there are words to say more, I cannot find them in this moment. Love the ones close to you. There has never been a more difficult moment for us than this.”