Eddie Murphy has a full house, and he gets mixed responses when people find out about his 10 children. 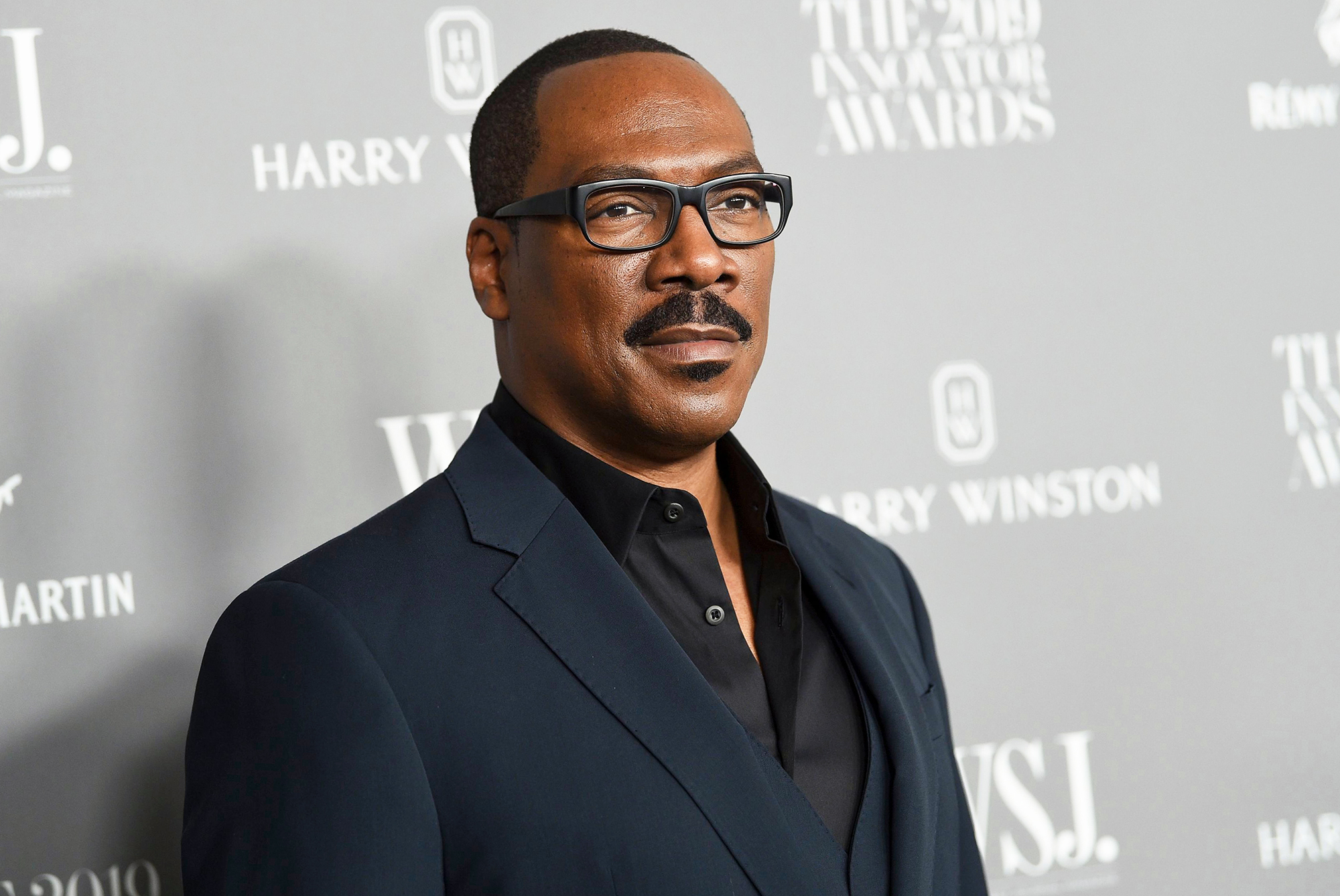 “It’s funny,” the comedian, 58, told Ellen DeGeneres on Thursday, December 5. “Men kind of look at me like, ‘He’s crazy. How much did that s—t cost?’ And women, it’s kind of like, something sexy about it, I think. ‘Eddie Murphy must be doing this thing. Eddie Murphy be getting it in.’”

The New York native most recently welcomed his son Max Charles in November 2018, his second child with his fiancée, Paige Butcher. He and the Australia native, 40, also share 3-year-old daughter, Izzy. 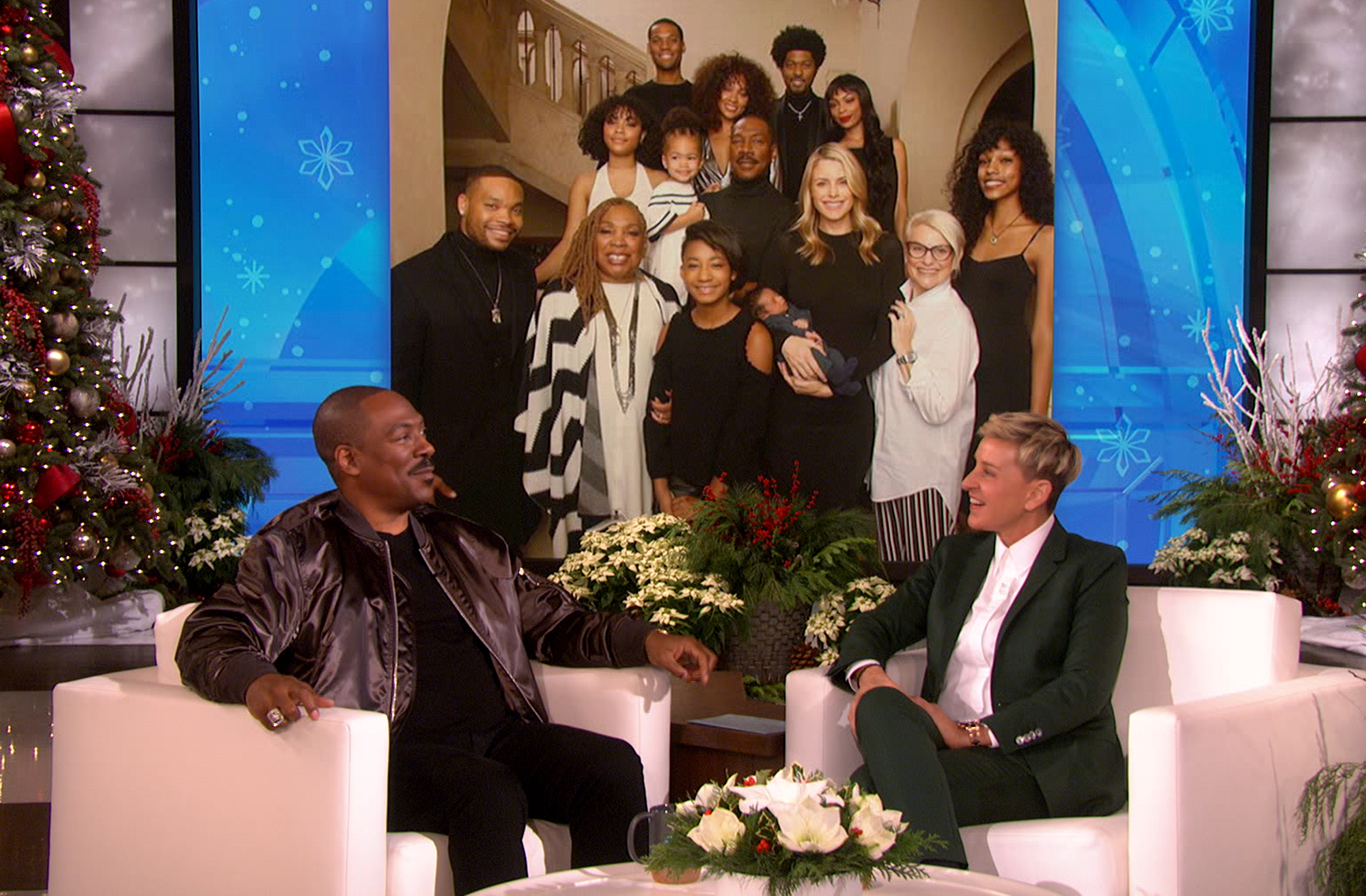 As for the rest of Murphy’s brood, the Oscar nominee has eight other children from previous relationships. He shares son Eric, 30, with Paulette McNeely; daughters Bria, also 30, Shayne, 25, Zola, 19, and Bella, 17, and son Miles, 27, with ex-wife Nicole Mitchell Murphy; son Christian, 29, with Tamara Hood; and daughter Angel, 12, with Spice Girl Mel B.

In December 2018, the Beverly Hills Cop star posed for a Christmas picture with all of his children, making their first complete family photo together.

“They’re grown. I wouldn’t say ‘old.’ None of my children are gray and balding,” he joked to Entertainment Tonight in August 2016. “The brightest part of my life is my kids. My world revolves around them — even the old, gray bald ones.”

When it comes to Murphy’s coparenting relationships with his exes, things are going great with Mel B, 44. “He’s such a loving, caring, respectful person,” the singer gushed during a December 2018 episode of Steve Harvey’s syndicated talk show, Steve, noting that they “had a loving relationship.”

She went on to admit, “We have a beautiful daughter to show it. It took a while to get there because we broke up not in the happiest of circumstances. … It kind of was like two ships passing in the night that didn’t quite find each other. It’s like a sad ending to a beautiful love story. We were madly in love and we’ve got a gorgeous daughter to prove it. And now everything’s all good!”