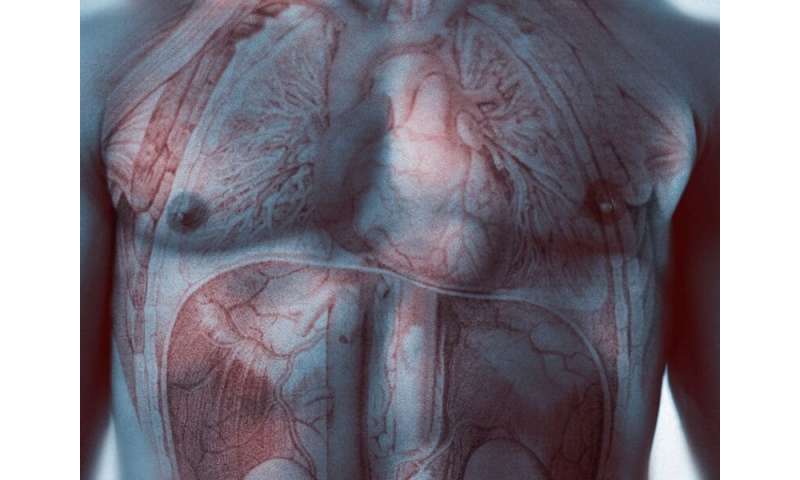 (HealthDay)—The burden of heart failure-related cardiovascular disease (CVD) mortality is increased among young and middle-aged blacks, according to a research letter published in the May 14 issue of the Journal of the American College of Cardiology.

Peter Glynn, M.D., from the Northwestern University Feinberg School of Medicine in Chicago, and colleagues examined national trends in mortality attributed to heart failure-related CVD by sex and race among black and white adults aged 35 to 84 years.