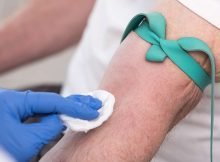 Normal thyroid-stimulating hormone (TSH) levels typically fall between 0.4 and 4.0 milliunits per liter (mU/L), according to the American Thyroid Association (ATA).

In this article, we describe the TSH test in detail. We also explain what the results may indicate.

A TSH blood test is similar to other simple blood tests.

A healthcare professional will usually draw blood from a vein on the inside of the elbow.

They will begin by cleaning the skin and may then place an elastic band around the upper arm to make the vein easier to access.

They will insert a needle into the vein, allowing blood to flow into the connecting tube and vial.

Once the vial contains enough blood to carry out the test, the healthcare professional will remove the needle and elastic band and place cotton wool or a bandage over the puncture site.

After labeling the blood sample, they will send it to a laboratory for testing.

The signs and symptoms of hyperthyroidism, in which the thyroid overproduces hormones, include:

People with hypothyroidism, where the thyroid does not produce enough hormones, may experience signs and symptoms that include:

A TSH test may also help indicate other types of thyroid problem, such as:

Already have a thyroid disorder diagnosis

People who have a known thyroid disorder may have regular TSH testing to monitor their condition and the effectiveness of their treatment.

Some doctors will recommend that pregnant women have TSH tests to check their thyroid hormone levels.

According to the ATA, many experts support testing for thyroid disease in women who are pregnant or thinking of becoming pregnant.

Newborn babies in the United States will also often get a routine TSH test for congenital hypothyroidism as part of their screening program.

Normal TSH ranges vary depending on several factors, including the testing laboratory.

The normal range is anywhere between 0.4 and 4.0 mU/L, but experts continue to debate this. Some research from 2017 cites an even wider range of levels as being normal.

People who are unsure what their results mean should speak to their doctor.

If a person’s results show them to have high or low levels of TSH, they will usually require further testing to determine the underlying issue.

However, pregnancy and Hashimoto’s disease might also cause an abnormally high TSH reading.

It can sometimes take a while to determine the best dosage of medication.

Regular TSH testing can help ensure that people are getting the correct dosage to manage their specific condition.

TSH levels that are lower than normal may indicate:

Certain medications, such as steroids or dopamine, can also cause a low reading.

Treatment options for an overactive thyroid include:

Thyroid problems are usually easy to manage with medications, surgery, or a combination of both treatments. People who have a thyroid disorder are likely to require regular TSH testing to ensure that their symptoms remain under control. 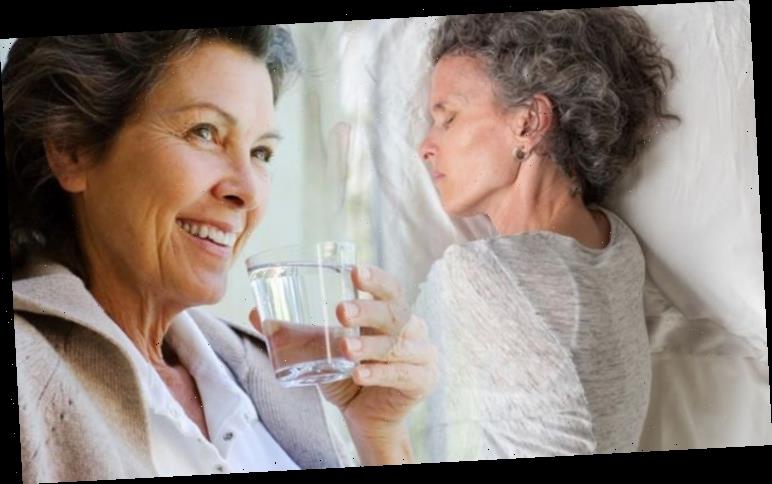 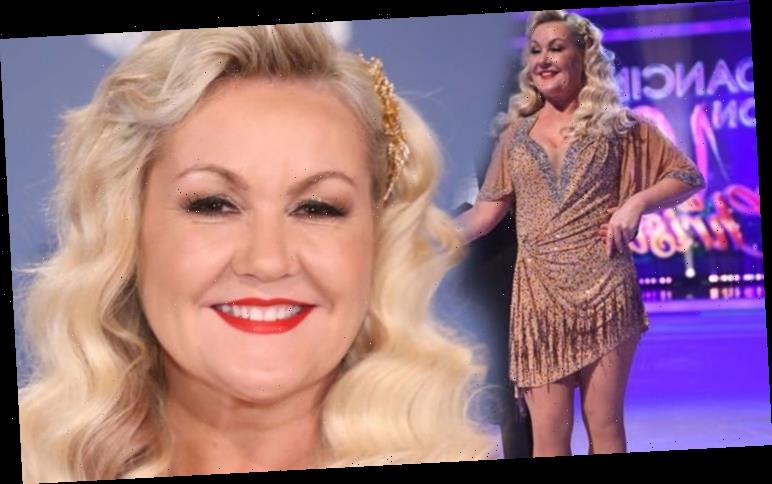 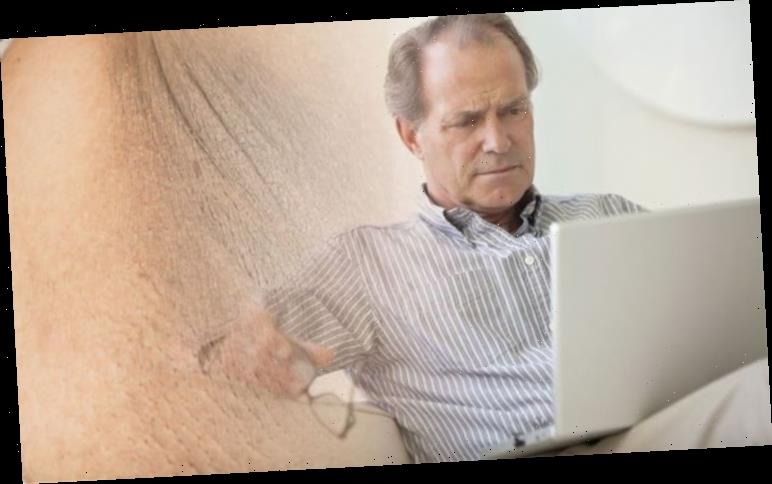