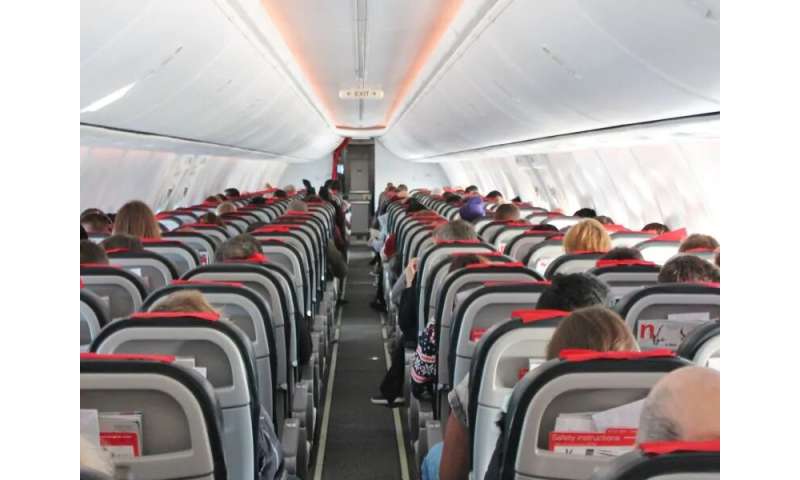 (HealthDay)—Passengers on several American Airline flights in the United States may have been exposed to hepatitis A by a flight attendant, the U.S. Centers for Disease Control and Prevention says.

The CDC said the flight attendant had diarrhea on several flights during the period in which he was considered infectious, so it is investigating and notifying passengers who may have been affected.

One of those flights was between San Francisco and Charlotte on Sept. 21, according to the Mecklenburg County Public Health Department in North Carolina, which told ABC News that it has contacted 18 local passengers, all of whom received hepatitis A vaccinations.